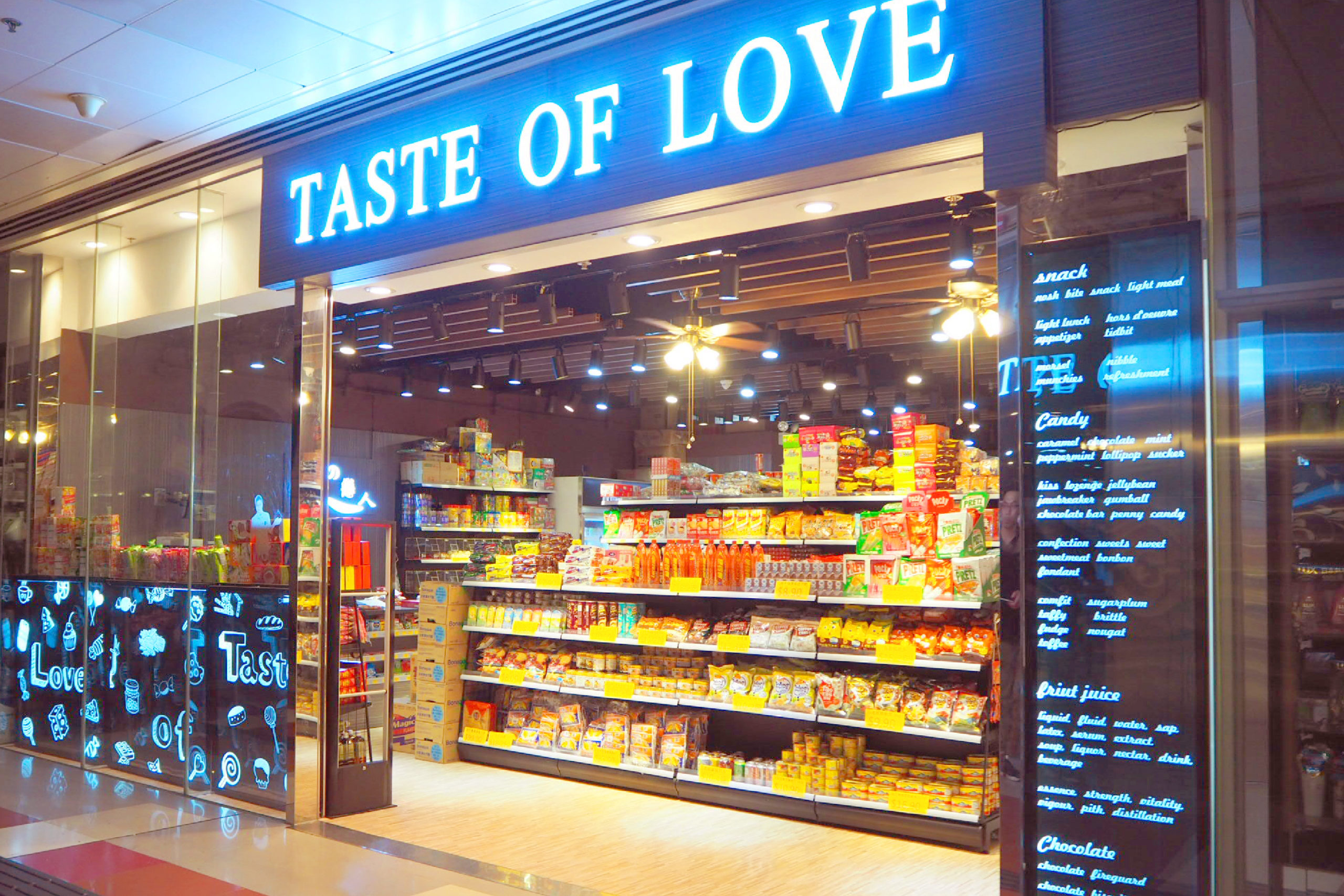 to view credits, reviews, tracks and shop for the Whitey Ford Sings the Blues CD release on Discogs.com. In 2010, Whitey completes the song tour and releases the song “Bright Eyes”. In 2011, Whiteys released a song called “Gone With the Wind” from the album “The Best of Someone, Who Can’t Remember”, which features model Susan Boyle. On November 3, 2011, Whitey released his album “The Untouchable” with the single “Blunt” and the track “Still Still”, celebrating the five-year anniversary of the album “Almost Got It”, and his first solo album “Don’t Say It’s Boring”. In March 2011, the single “Don’t Say it’s Gone” entered the world charts.
On December 31, 2011, at the Grammy Awards, Whitey was nominated in three categories at once for the song “Little Silver Lining” and the album “Drama”. The winner was The Weeknd and Michelle Williams.Whitey also received an Album of the Year nomination for Untouchables.
In March 2012, Whiteys celebrated his 25th birthday with one of the most noisy and colorful events held in New York: for three days he performed at one of the most prestigious and most visited concert halls – the Palladium. By the time of his arrival at the concert, a film-concert was being filmed using visual effects. Also in 2012, Whiting released several video works for the websites Versus, Groovegrad, The Sounds, Packet, Break and E-zine.
In 2012, Whiteiti took part in the MTV Video Music Awards as an executive producer.
On December 7, 2012, Whitey’s fourth studio album Rough & Ready was released, which included his greatest hits of his entire career.
On February 14, 2013, Whiting stated that he was ready to begin work on the next album, but later clarified that other producers could be involved in the creation of the album and new compositions that were not in previous works could be added to it.
On April 25, 2013, the first single from the new album “Good Life” was released on iTunes, featuring Iggy Pop and Taylor Swift. In support of the album, Whiting participated in